Helium miner is a device operating on radiofrequency. Which gives a lot of strength to IOT devices i.e. Internet of Things. Through Helium devices, we can connect many types of devices, so that internet-of-things will appear to be very easy. 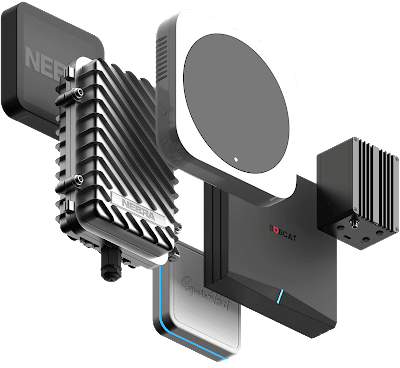 With increasing technology, Helium Miner is being told the future of the times to come. The device can be easily installed at any place. And a lot of money can be earned from this.

Apart from Uttar Pradesh and Delhi NCR in India, there are many such places where Helium miner has been installed and can earn a lot of money.

The digital currency of the helium miners is known as HNT. The cost of 1 HNT is around $30. That is, if seen in Indian rupees, then the price of more than Rs 2200 is 1 HNT.

How much can you earn from a helium miner in India?

If a helium miner device is installed at any place in India and more than 400 helium miner devices are also installed around it. So it can be estimated that about 10 to 12 HNT i.e. up to $500 can be earned in a month from a Helium Hotspot device. And if seen in Indian rupees, 35 thousand to 40 thousand can be easily earned from the helium device.

The first “Helium Miner” Hotspot in India was installed at a small place in Shimla which was Zealous Raisin Mandrill which was established on 12th May 2021. However, after that there were many such places in India where the Helium Miner Hotspot device was installed, one of the largest places is located near Lucknow in Uttar Pradesh where there are more than 400 Helium miner devices installed. Apart from this, helium miner hotspots have also been installed at some places in cities like Mumbai, Noida, Gurgaon, and Bangalore.